The Treehouse of Lady Fuzztail

The creative adventures of a squirrel

Over the years, the Serious Sam fan community has had a few names percolate to the top of everyone’s minds, usually due to having made fan maps and mods for the Serious Sam games. One such name that pops up is Chris “toastar” Young, a fairly prolific mapper, modder, and modeller who had released a … END_OF_DOCUMENT_TOKEN_TO_BE_REPLACED

Beginnings Doom modding is a scene that has been around almost since the release of Doom. Some would even say that it began on December 10 1993,  right after iD Software released their Shareware version of Doom, when hobbyist coders started working on modding tools for the game. One of the things that made Doom … END_OF_DOCUMENT_TOKEN_TO_BE_REPLACED 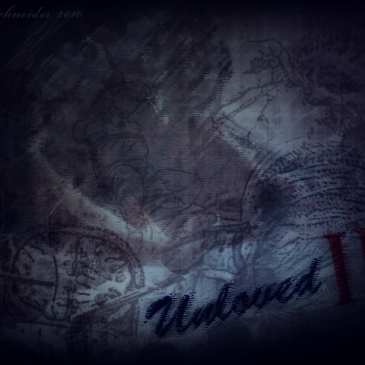 On Dec 1st 2010, just under 7 months after the release of Unloved, Paul “BlueEagle” Schneider announced that he had been working on Unloved II, a direct sequel to the original Unloved mod for GZDoom. Judging from his announcement however, it looks like he had started work on it a while ago, and the screenshots … END_OF_DOCUMENT_TOKEN_TO_BE_REPLACED

On 7th May 2010, over 6 years ago, Paul Schneider, also then known as BlueEagle, released Unloved, a 5-level map set for the GZDoom source port, to the Doomworld community. It aimed to be a difficult set of levels with a lower-than-average amount of health and ammo pickups placed; it also aimed to capture the … END_OF_DOCUMENT_TOKEN_TO_BE_REPLACED